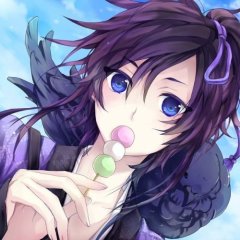 By Erroneous,
November 19 in //frägment